Nicolai Elsberg has performed with Copenhagen Opera Festival on several occasions and has a unique rhythmical music background. He is the first deep bass to be named Opera Talent of the Year.

As a festival, we are thrilled to present an artist with a voice destined for international acclaim. In combination with both the dramatic skills and aspirations, we look forward to seeing him truly inhabit all the wonderful roles, which he will play in the career ahead of him.

”Nicolai's remarkable deep and rich tone is beyond his years and his passion as an artist, a colleague, and a creative will see him sought after by opera companies around the world.  Nicolai's performance of the famous "coat aria" in La Boheme at Østre Gasvaerk, gained him high critical acclaim and marked him out on the international scene as "one to watch".  Copenhagen Opera Festival looks forward to supporting Nicolai in 2020/21 and to sharing this unique talent with our audiences, supporters and co-creatives.”

Nicolai Elsberg (1989) originally trained as a rhythmic singer and musician from the Rhythmic Music Conservatory and has been a lead singer in the band Spillemændene, where he was nominated for a Steppeulv for Vocalist of the Year in 2014. Because of his past, he has participated in several exciting cross-over projects, including the acclaimed project Leaves with the band Efterklang.

Nicolai has been enrolled at the Royal Danish Academy of Music since 2016. At Copenhagen Opera Festival in 2019, he portrayed Commendator in Christian Lollike's reinterpretation of Mozart's Don Juan at Sort/ Hvid Teater. In November 2019, he sang Colline in an intimate version of Puccini's opera La Bohème at Østre Gasværk.

Nicolai is set to join The Royal Theatre’s soloist ensemble from September, where his first role will be the high priest Sarastro in Barrie Kosky's version of Mozart's opera Tryllefløjten - in Danish, which is a co-production by Copenhagen Opera Festival and the Royal Theatre. Nicolai shares the role of Sarastro with Stephen Milling.

Nicolai Elsberg reflects on the award:

“I have always hoped to one day receive the Opera Talent of The Year Award, because Copenhagen Opera Festival was my gateway to opera. I worked with rhythmic music before and since I started flirting with the classical world, the festival has always been something so multifaceted that it has been able to accommodate me, even if I wasn't quite classical. I love singing opera because the emotional universe I step into is a huge free space from everyday life. I hope to pass that feeling on to the audience.”

The Opera Talent of the Year is supported by the Aage og Johanne Louis-Hansens Foundation. 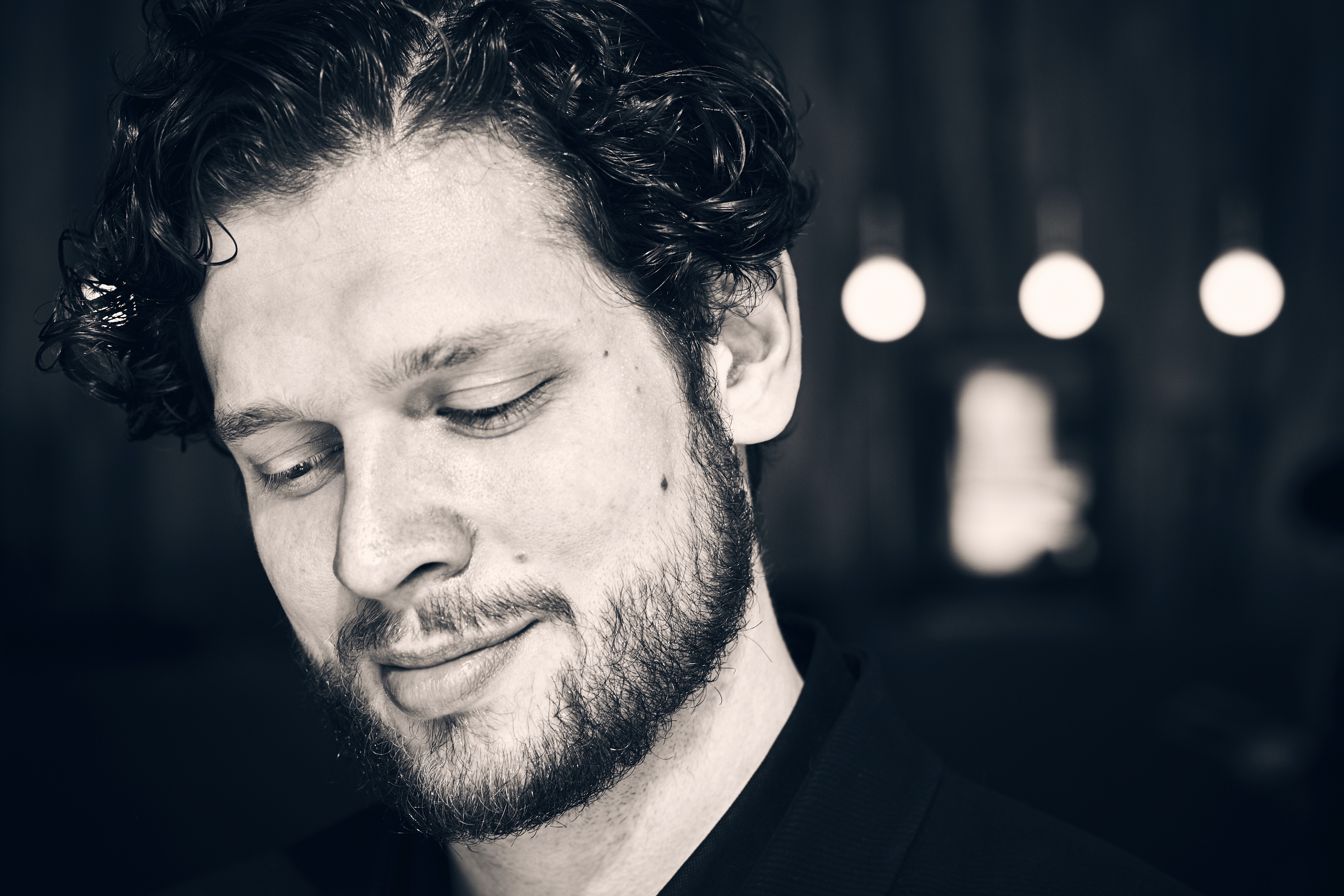 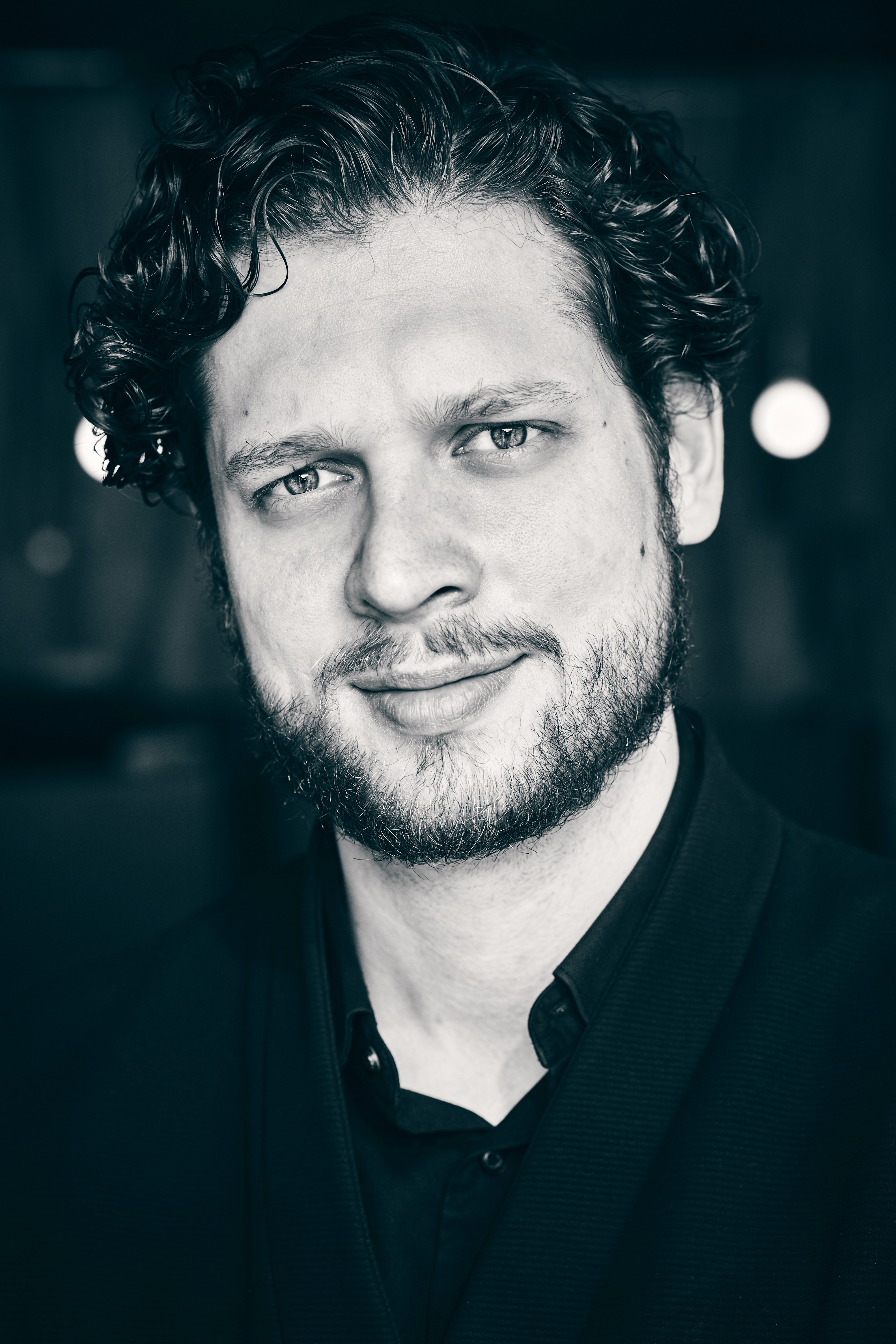