The Juliet Letters is originally an album by Elvis Costello and The Brodsky Quartet from 1993. Costello said at the time that it “consists of a series of songs for string quartet and vocals, and it has a title. But it's a little different. It's not a rock opera. This is something new”.

The lyrics consist of a series of imaginary letters sent to an imaginary recipient, Juliet Capulet, from Shakespeare's Romeo and Juliet.

The music is performed by a quartet consisting of musicians from Copenhagen Phil. The quartet has played together in several different constellations over the last few years, e.g. in connection with the staging of La Bohème in Copenhagen and for a concert at the Danish National Museum in connection with their large Germany exhibition in February, which was curated by Hammer & Cilius and broadcast live on the radio. Later this year in Berlin, the quartet will feature as part of the Berlin Philharmonic's chamber music series. 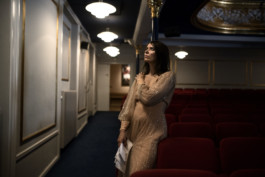 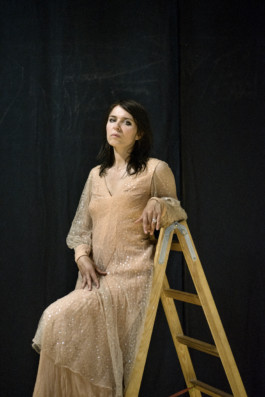