Tryllefløjten is a co-production between Copenhagen Opera Festival and The Royal Danish Theatre and was created in collaboration between Komische Oper Berlin, directors Barrie Kosky and Susanne Andrade, as well as the English theatre company ‘1927’.

This terrific production of Tryllefløjten has thrilled audiences around the world since it premiered at Komische Oper Berlin in November 2012. Thanks to a unique collaboration between Copenhagen Opera Festival and The Royal Danish Opera, after having been through a long production process, it can finally be experienced in Copenhagen - and in Danish - too.

The world-renowned Danish opera star Stephen Milling, who received the “Artist of the Year” accolade on the leading Danish classical radio channel P2 in 2020, is back at The Royal Danish Theater as the role of Sarastro after ten years abroad. The playful, spectacular and entertaining opera will bring joy to both seasoned Mozart connoisseurs and those looking for a place to start the journey into the magical world of opera.

Barry Kosky's version of Mozart's The Magic Flute has delighted audiences all over the world and can now finally be experienced in Danish in Copenhagen in the upcoming season of 2020/21. However, due to the restrictions posed by COVID-19, please keep an eye on The Royal Danish Theatre's website for the final performance dates: https://kglteater.dk/en/.

The production is supported by Bikubenfonden. 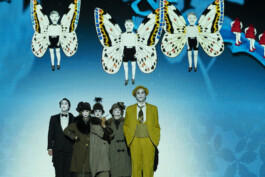 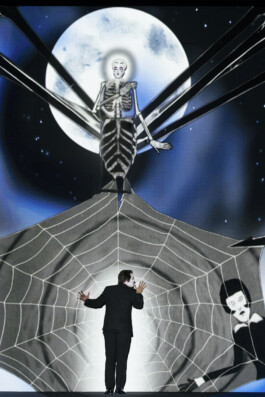 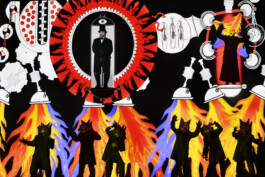 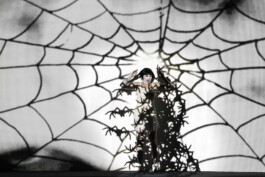 See which soloists take part in the performance on specific days right here on kglteater.dk.